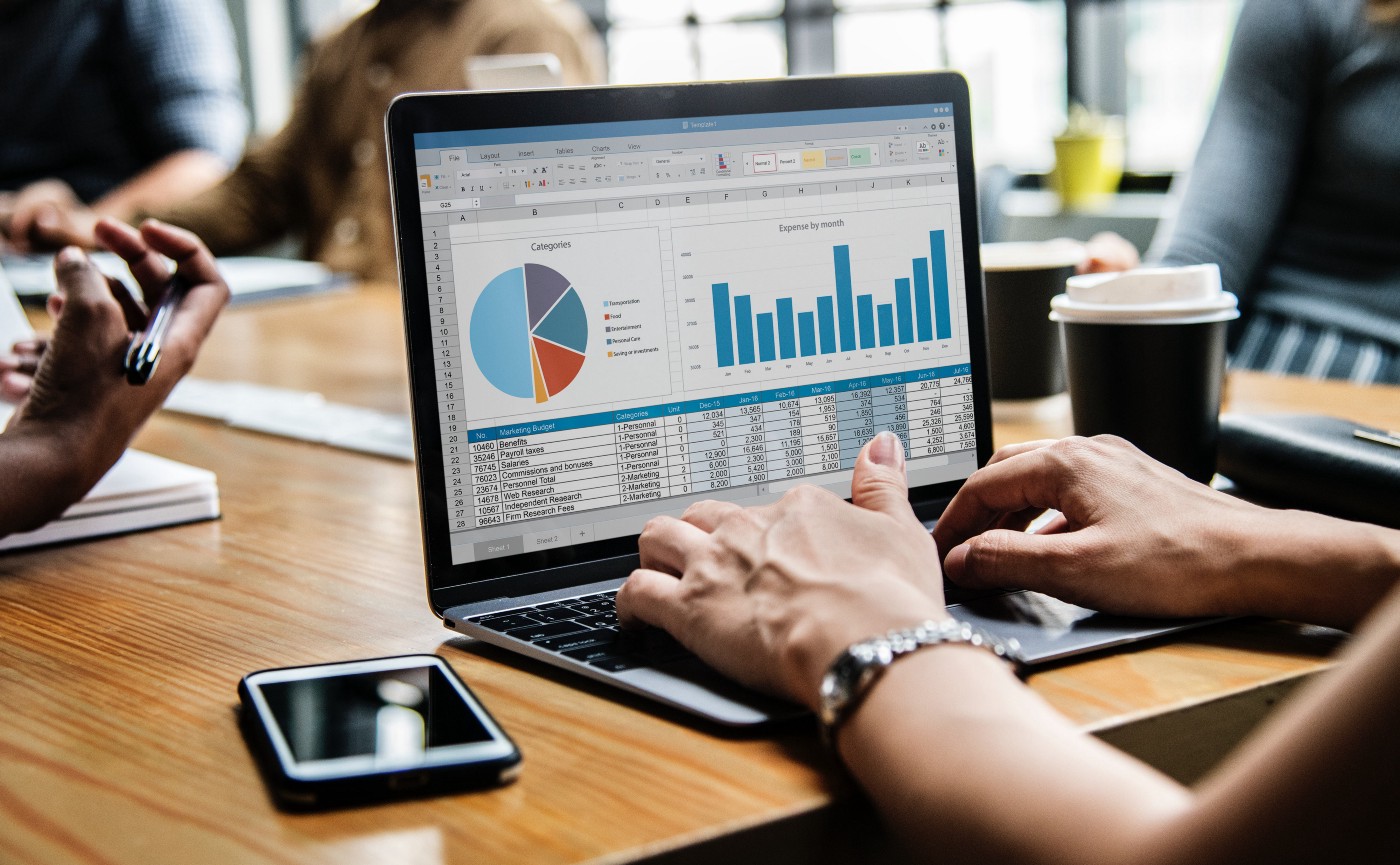 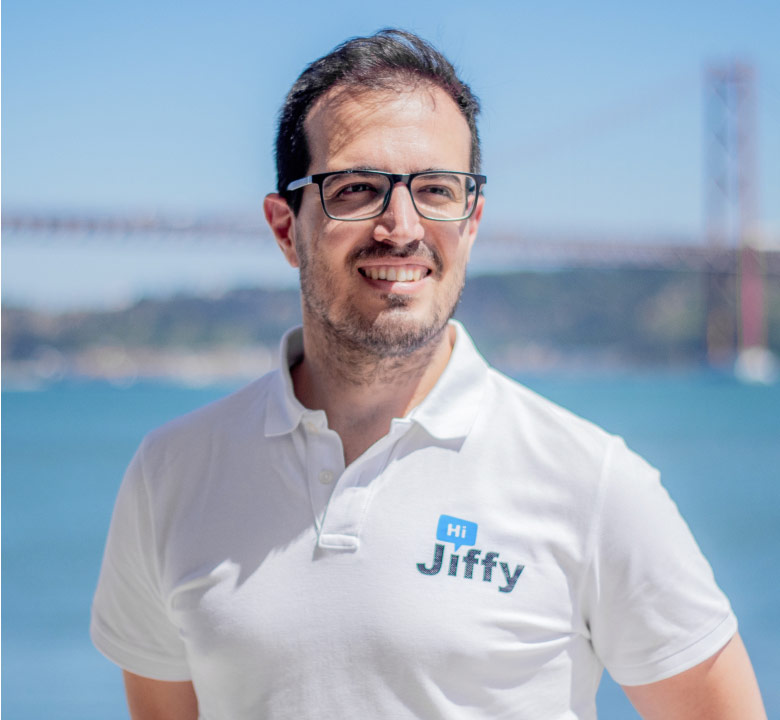 Apple announced the iPhone ten years ago (yes it was 10 years ago, how is it possible?) which gave birth to the App Store and the resulting app ecosystem. 10 years later this growth is starting to slow down — app usage saw a low increase of 11 percent last year — but one category of apps stands up among all: messaging apps. This means that it will be harder for new apps to get downloads. Let me explain you why with data.

1. Messaging & Social Apps are growing as no others

Despite the fact that overall app usage had a really low increase rate — 11 percent year-over-year — some apps are clearly doing better than others, not surprisingly messaging and social networking apps had a great year, with sessions growing 44 percent from 2015 to 2016.

2. People are spending more and more time in Messaging Apps

The average smartphone user uses 4–6 apps per day. This shows how difficult it is to push consumers to use a new application. A better approach from marketeers could be to integrate the companies’ services into an app that people are already familiarized with.

Messaging apps are a global phenomenon, and they are wide popular across different countries. Facebook Messenger seems to be the one with the biggest worldwide reach. 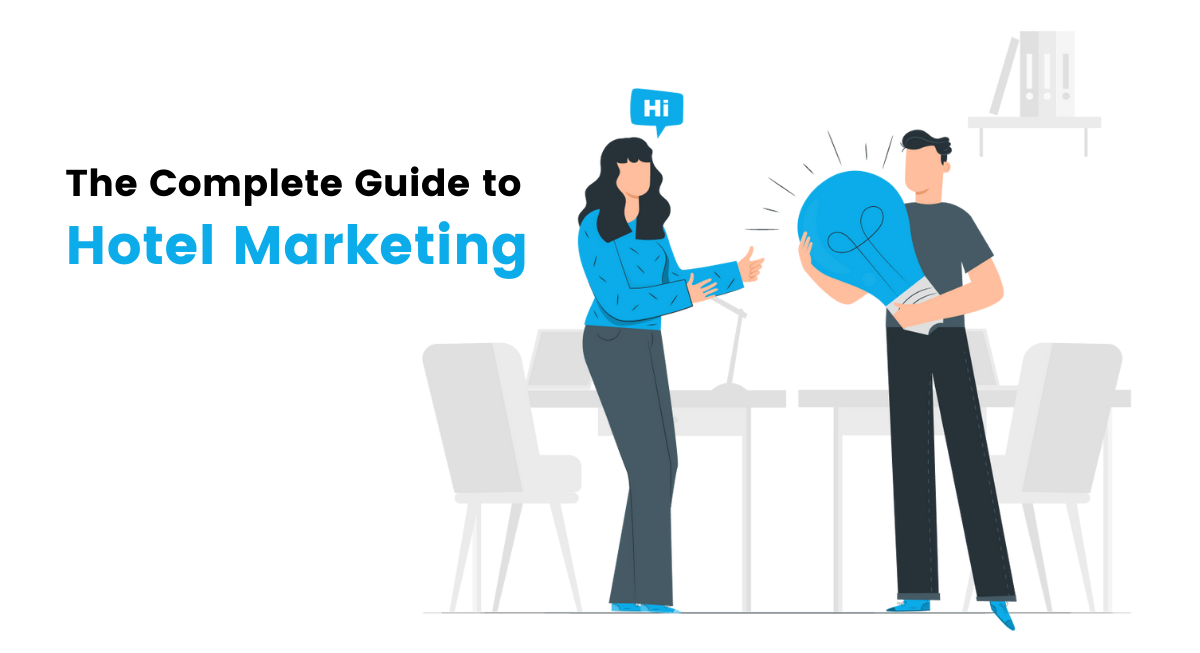 Hotel Marketing in 2022: The Complete Guide 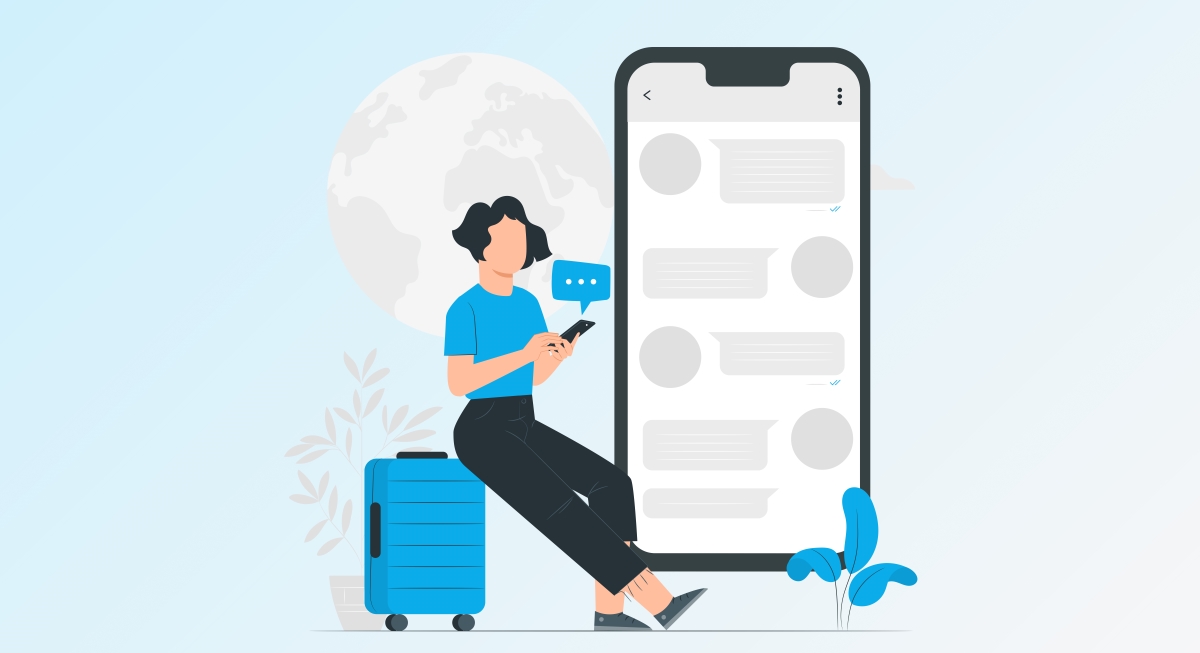 3 reasons why you should be surveying your guests

Discover why you should start surveying (properly!) your guests right away. 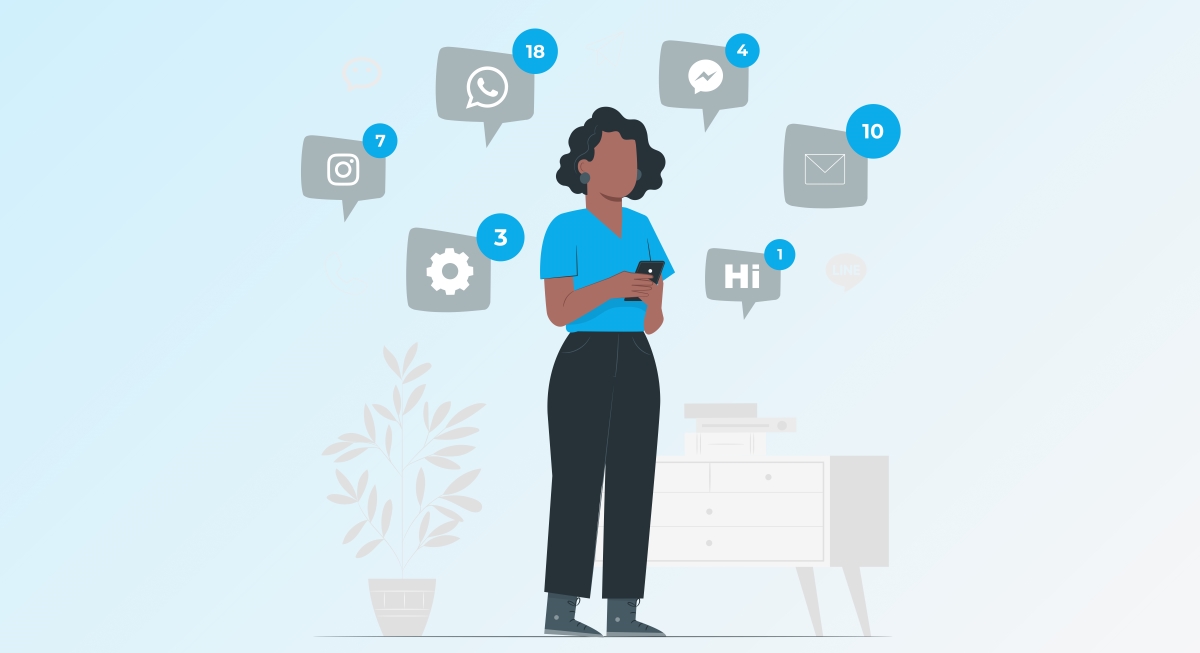 Why you should declutter your hotels' communications

How many communication channels does your hotel need to better communicate and serve its guests?